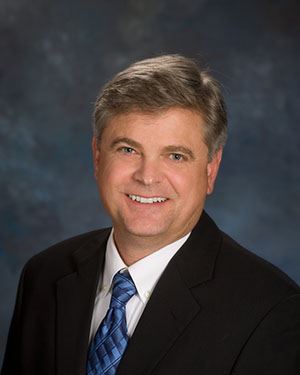 Greg is a native of Montrose and a graduate of Montrose High School.  He received a Bachelor of Science in Business Administration from the University of Colorado at Boulder in 1994. After graduation, Greg began working as a consultant for a software firm, installing and training clients all over the country on financial software. These experiences helped him shape his aptitude and affinity for technology.

Greg became a systems administrator of IBM mid-range servers for Oracle, Inc. and went on to administer over 30 mid-range servers for the company’s software development and quality assurance departments, supporting developers in five different countries as well as the software distribution centers in Denver and Dublin, Ireland for the next 17 years.

Greg and his wife decided they were ready to return to the Western Slope.  Greg continued working for Oracle, telecommuting from Montrose. In 2016, Greg accepted a job with Alpine Bank as a systems administrator of IBM mid-range servers in the Rifle and Grand Junction, Colorado data centers. Here, he assumed management duties for the mid-range team, the automation team, and the database teams.

Greg is excited to be working in his hometown as Information Services Director. Greg’s responsibilities include management of the GIS and IT departments for the City of Montrose.

Greg and his wife spend many non-working hours supporting their two daughters’ school and extracurricular activities. With what time is left, the family loves to get outside as much as possible hiking, camping, kayaking, skiing, and trying to burn off their two dogs’ energy.